The Orchards of Love – Part Five 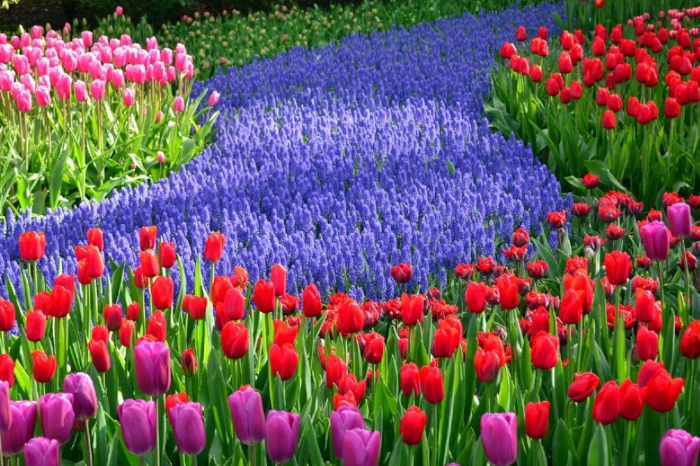