Mentally Preparing Oneself for Salaah 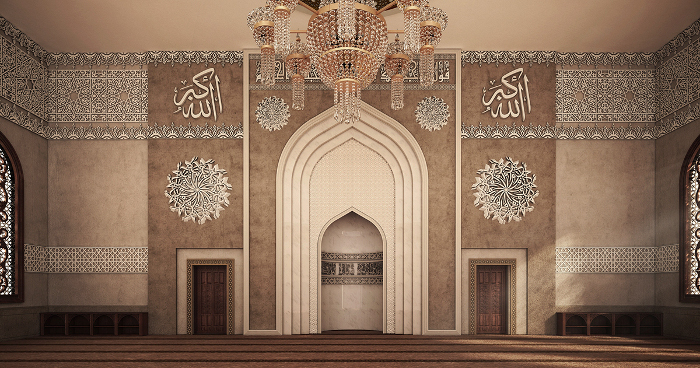 Before performing salaah, one should mentally prepare oneself for salaah (by pondering over the importance and greatness of the ibaadah one is about to commence). When a person does not mentally prepare himself for salaah, but instead rushes to commence the salaah, then he will perform the salaah in an unmindful manner. Hence, before commencing the salaah, one should ponder over the importance and greatness of the salaah that one is about to perform.

It is for this reason (in order to mentally prepare oneself for salaah) that Shari’ah has commanded that one first perform the sunnah mu’akkadah or sunnah ghair mu’akkadah salaah and the iqaamah be called out, etc. before performing the fardh salaah, so that one may acquire the desired level of concentration in one’s fardh salaah.

However, it is very unfortunate that we do not understand the benefits of performing the sunnah mu’akkadah and ghair mu’akkadah salaah, calling out the iqaamah, etc. and nor do we derive the desired benefit from them. Hence, as a result, we perform our fardh salaah in a deficient manner (without any concentration and devotion).

O Allah! I ask you to bless me with the taufeeq to perform complete wudhu, complete salaah, and to acquire Your complete happiness and pleasure – aameen! 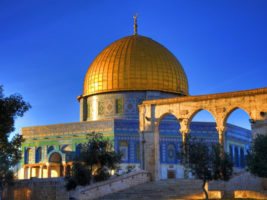 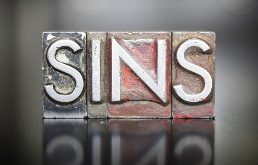