Home / Tazkiyah / Not being Concerned of Public Image

Not being Concerned of Public Image 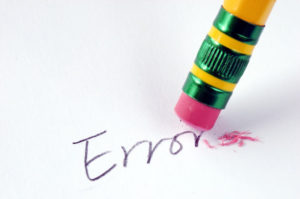 The hadith speaks of the prohibition of burying daughters alive. This was in the pagan times of ignorance. However, from the Quraan Shareef we understand that there is a latter period of ignorance as well. This is what we are presently experiencing.

So in this time, when a mother fears that her reputation will be lost if she is going to give birth to a down syndrome child as advised by the doctor, she may mercilessly kill her own child and just cover it up with another name calling it, ‘early termination of the pregnancy’.

It hoften happens that fancy and polished words are used but the haraam and filth will still remain haraam. Sometimes you find that a person commits zina and trivialised it by saying that it is an ‘extra marital relationship’.

Previous in category What should we do in the face of Hardships and Difficulties?
Next in category The remedy for self-admiration