The Orchards of Love – Part Seven 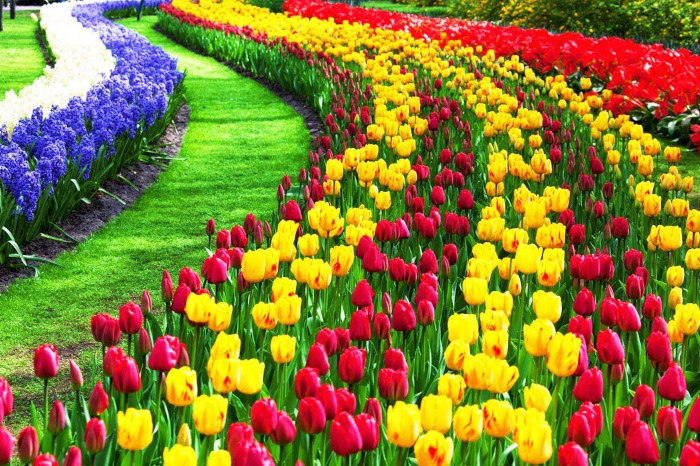 A Legacy that Will Earn One Tremendous Rewards
The father of Nabi Yunus (‘alaihis salaam) was a pious man named Mattaa. He and his wife, for a long time, desired that Allah Ta‘ala bless them with a son and depute him as a Nabi to the Bani Israa’eel.
Finally, they decided to go to the blessed spring of Nabi Ayyoob (‘alaihis salaam) from which he had bathed and was granted complete shifaa by Allah Ta‘ala. They both bathed in the water of this spring, and thereafter engaged in salaah and begged Allah Ta‘ala in du‘aa to bestow them with a blessed son who would be a Nabi to the Bani Israa’eel. Allah Ta‘ala accepted their du‘aa and the wife of Mattaa thereafter conceived Nabi Yunus (‘alaihis salaam).
After four months of pregnancy, while the child was still in the womb, Mattaa passed away and left this world.  (Umdatul Qaari vol. 16 pg. 2)
Though Mattaa did not live to see the fruit of his du‘aa materialize, he left a pious son as his legacy that will continue to earn him tremendous rewards in the Hereafter.
From this incident, we understand that the greatest legacy is the legacy of pious offspring. This legacy is such that it will not only benefit one in this world, but its benefit will continue to the Hereafter. Rasulullah (sallallahu ‘alaihi wasallam) said, “When a person passes away, all his actions come to an end except for three actions; sadaqah-e-jaariyah, knowledge from which people benefit and a pious child who makes dua for him.” (Saheeh Muslim #1631)
When one examines the lives of the Ambiyaa (‘alaihimus salaam), the Sahaabah (radhiyallahu ‘anhum) and the pious of the past, he will find that they made special du‘aa for pious offspring who would be a legacy for them after their demise. Similarly, they were concerned about the deeni progress of their progeny throughout their lives. Thus, the Qur’aan Majeed makes special mention of the du‘aa of Hazrat Ebrahim (‘alaihis salaam) and Hazrat Zakariyya (‘alaihis salaam) for pious offspring. Likewise, when Hazrat Ya’qoob (‘alaihis salaam) was lying on his deathbed, he advised his children to remain steadfast upon deen after his demise. His greatest concern, even as he neared his end, was for the deeni security of his progeny after him.
After Rasulullah (sallallahu ‘alaihi wasallam) made hijrah to Madinah Munawwarah, Hazrat Ummu Sulaim (radhiyallahu ‘anha) brought her young son, Hazrat Anas (radhiyallahu ‘anhu), to him and requested him to accept her son for his service. Hazrat Anas (radhiyallahu ‘anhu) was approximately ten years old at that time. He remained in the blessed service of Rasulullah (sallallahu ‘alaihi wasallam) for ten years until the demise of Rasulullah (sallallahu ‘alaihi wasallam). Undoubtedly, it was the concern for deen and the upbringing of her son that had prompted her to take him to Nabi (sallallahu ‘alaihi wasallam) and dedicate him to his service.
Similarly, Hazrat Abbaas (radhiyallahu ‘anhu) instructed his young son, Hazrat Abdullah bin ‘Abbaas (radhiyallahu ‘anhu), to spend the night with Rasulullah (sallallahu ‘alaihi wasallam) at the house of his aunt, Hazrat Maimoonah (radhiyallahu ‘anha), in order to observe his tahajjud salaah and benefit from his blessed company. Hazrat Abdullah bin Abbaas (radhiyallahu ‘anhu) was approximately twelve or thirteen years old at that time.
It is the desire of every parent that his child be safe and secure after his demise. Hence, necessary steps are taken to secure the financial future of the child. However, the greater concern of the parent should be the deeni security of the child, as this is the only thing that will keep him connected to Allah Ta‘ala and earn him success in this world and the next.