The Orchards of Love – Part Ten 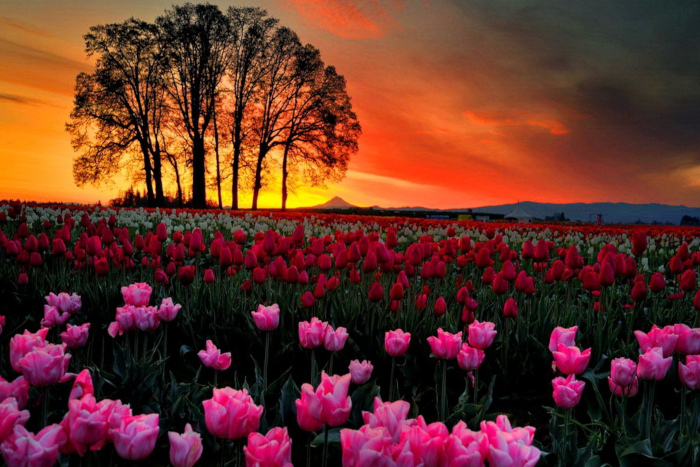 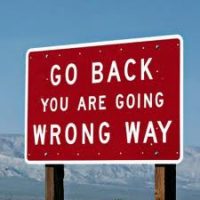 Jannah for one Dirham 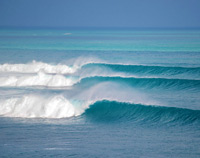 If there is no ocean or huge mass of water, there will be no waves. …