Virtues of the Muazzin – Part 3 1. Forgiveness has been declared for the muazzin. Similarly, glad tidings have been given regarding the muazzin that he is blessed with the reward of all those who performed salaah due to responding to his call.

Hazrat Baraa bin Aazib (radhiyallahu anhu) reports that Hazrat Rasulullah (sallallahu alaihi wasallam) said, “Certainly Allah Ta’ala showers His special mercy upon those (who perform salaah) in the first saff and the malaa’ikah (angels) make special dua for them. The muazzin will receive forgiveness from Allah Ta’ala for the distance his voice covers (if he had so many sins that they cover the distance from the place he calls out the azaan till the furthest point his voice reaches, all those sins will be forgiven, or for the duration of time it takes his voice to reach the furthest point, he will receive the forgiveness of Allah Ta’ala for that same duration of time in his life in which he committed sins), and every creation, whether possessing life or not, will bear testimony on his behalf (on the Day of Qiyaamah), and he will receive the reward of all those people who performed salaah with him ( i.e. all those people who performed salaah on account of his call).”

2. The muazzin has been described in the Hadith as being from the best servants of Allah Ta’ala.

Hazrat Ibnu Abi Awfaa (radhiyallahu anhu) reports that Hazrat Rasulullah (sallallahu alaihi wasallam) said, “Certainly the best servants of Allah Ta’ala are those who observe the rising and setting of the sun, the moon, the stars and the (length of the) shadows for the remembrance of Allah Ta’ala (i.e. they fulfil their ibaadaat in its proper time according to the command of Allah Ta’ala, while keeping track of time through observing the sun, moon, stars and the length of the shadows, as explained in the Ahaadith. The muazzin is included in this glad tiding on account of him keeping track of time so that he can call out the azaan of each salaah at its proper time).” 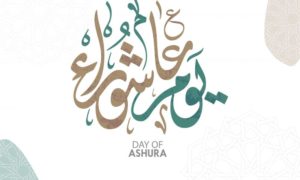 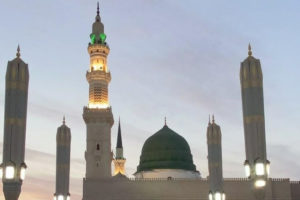 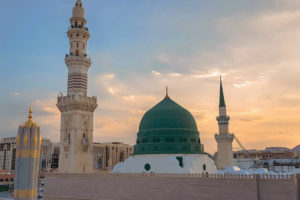 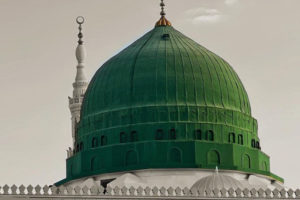